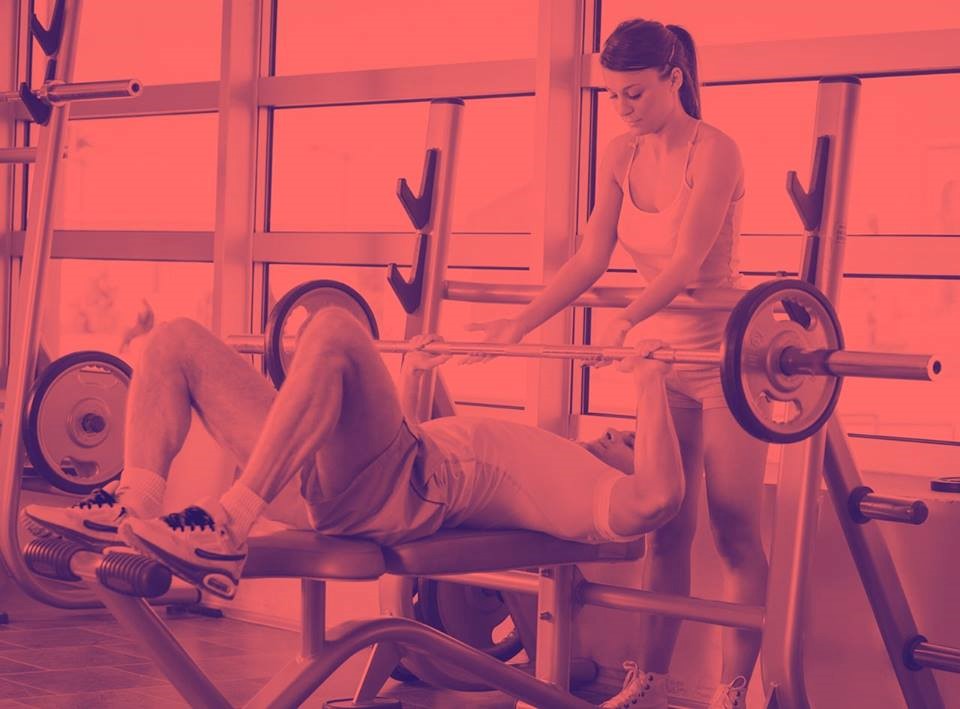 Physical activity can both influence and be influenced by hormones, depending on the type and intensity of activity, as well as the hormone’s function. According to Godfrey & Blazevich (2004), sleep and exercise are the two most powerful nonpharmacological stimuli of GH secretion.

Multiple studies show that exercise intensity is a key factor in the hormone response to physical activity among older adults. Godfrey & Blazevich (2004) found that a significant exercise-induced GH response was achieved with high-intensity training (HIT) and heavy resistance training, but only after a certain amount of time. For example, HIT training above lactate threshold resulted in a GH response only after 10 minutes, and sprints were more effective at 30 seconds versus 6 seconds. This same study showed that, in older adults, acute bouts of heavy resistance training resulted in large-scale and immediate increases in testosterone, DHEA and GH and a decrease in cortisol (Godfrey & Blazevich 2004). Low-intensity exercise, in comparison, had no significant GH response in older adults.

BENEFITS OF PROTEIN CONSUMPTION AFTER EXERCISE AND BEFORE SLEEP